This is the first column to the members of AFT6157R (retiree chapter of the faculty union of EVC/SJCC) in our new digital format. A great deal of discussion preceded our decision to go digital. The stereotype of senior citizens who don’t use computers or have email addresses was evoked. The question of whether anyone would […] 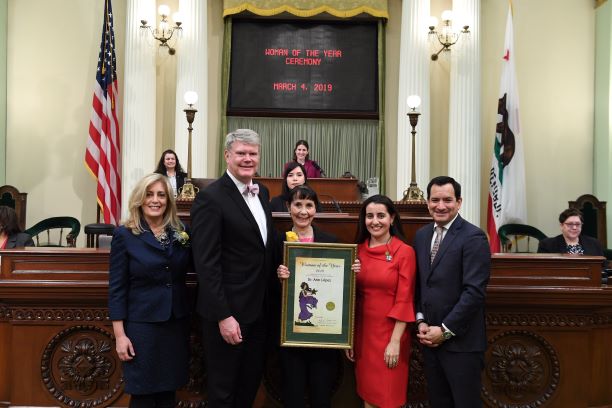 Dr. Ann Lopez may have retired from teaching biology, environmental science, ecology, and botany at San Jose City College in 2008, but she has since kept highly engaged by following her passion for the plight of bi-national Mexican farmworkers in California. As founder and executive director of Center for Farmworker Families in Watsonville, Ann has […] 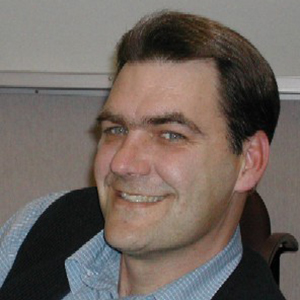 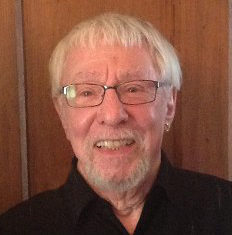