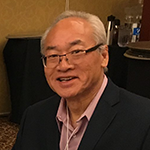 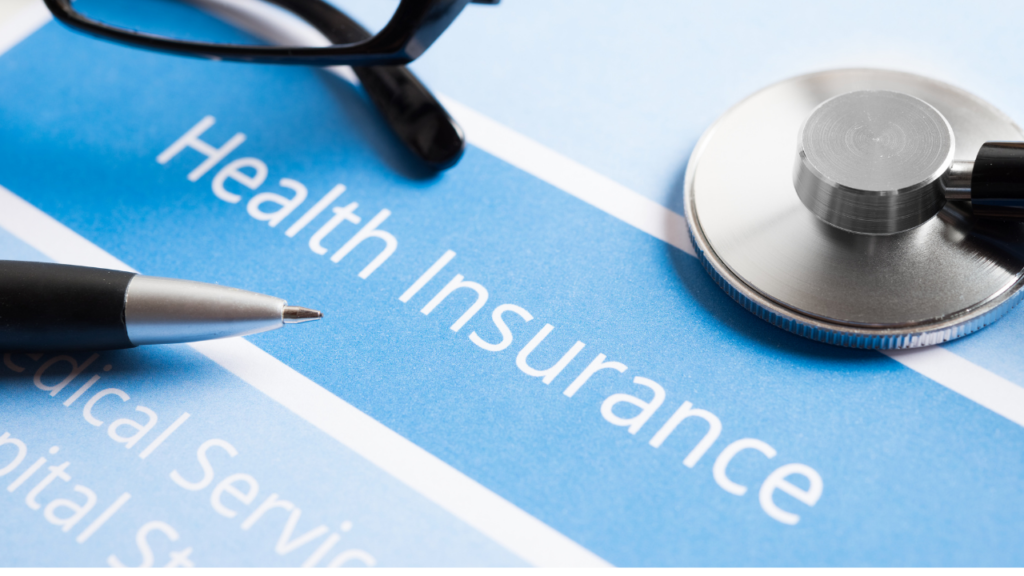 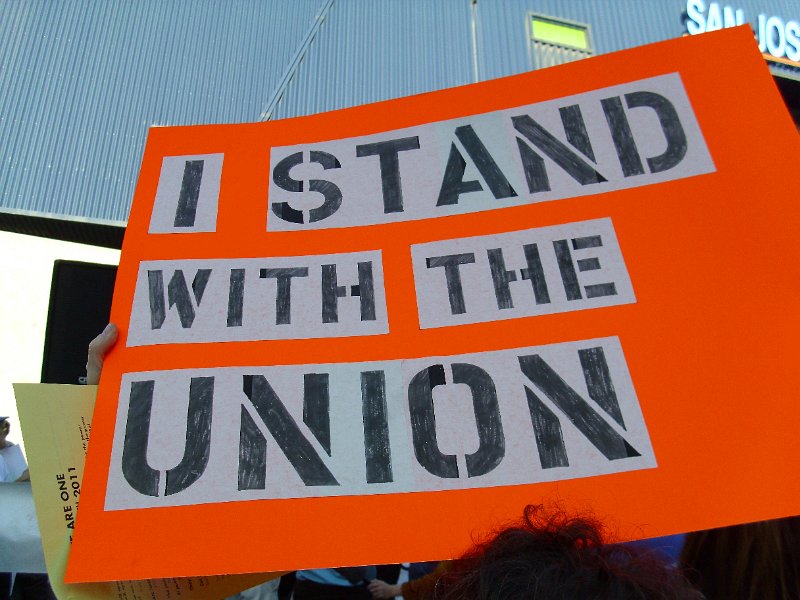 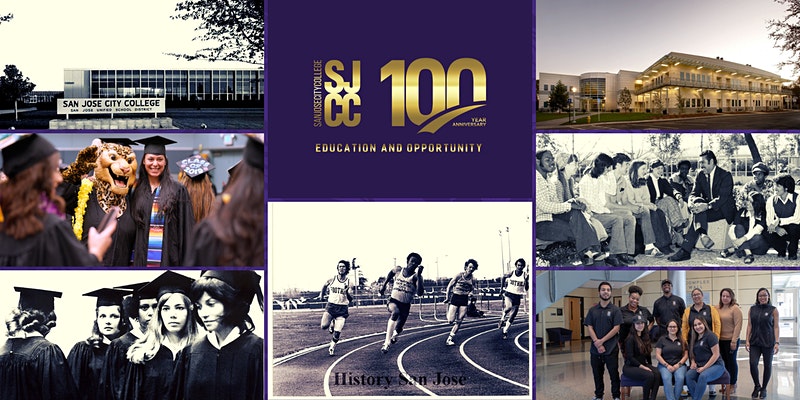 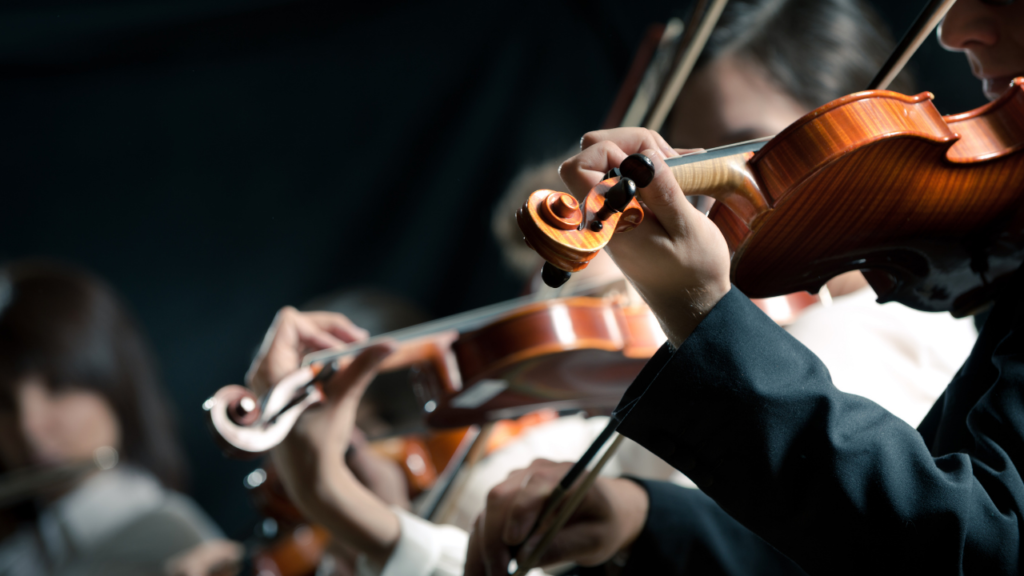 By Alice Gosak In the 1960s, the city of San Jose had few entertainment venues so the theater at San Jose City College became a focus of speaker events, plays and musical performances. A 1953 graduate of the University of Rochester Eastman School of Music, Darrell Johnston was hired to lead the Music Department at […]